Check out the video below from the Halloween party I did in San Diego at the House of Blues. Shoutout to TK for hosting the party!

Happy Thanksgiving! I am thankful for the continuous support! Enjoy my new podcast!

This past Saturday for Halloween Weekend, I DJed at Airia Nightclub inside the beautiful Wild Horse Pass Hotel & Casino. Check out the pics and video from the DJ booth below! Shoutout to Cutswell and Dj Decipha!

I think EDC found its new home in Las Vegas. This event was amazing. I was lucky enough to catch the tail end of this festival on Sunday night. I got there right before Swedish House Mafia was about to get on. The main stage was insane! It was the biggest I’ve ever seen and the best looking by far. I believe there were about 85,000 people there. Check out the pics I took with my Blackberry! 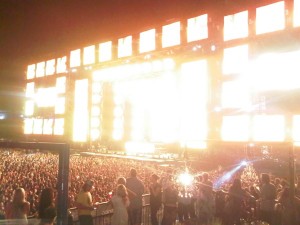 Heres another picture of the main stage 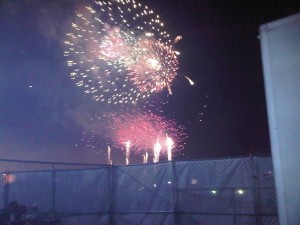 They also had a fireworks show! 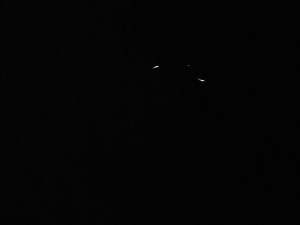 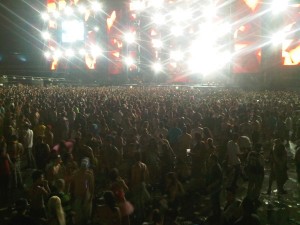 Heres a view of the crowd 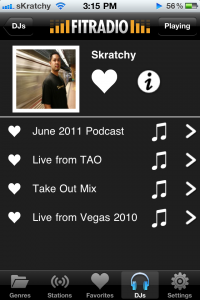 Download Fit Radio for the iPhone to listen to all of my mixes and also other Djs! Check it out!

I got to DJ at Lavo Las Vegas this past Sunday which was voted as the best party to go to on a Sunday in Vegas. Check out the pics from that night!

This past weekend I djed at Wall Lounge which is inside the W Hotel in South Beach Miami. I’ve played this venue multiple times and I have fun every time I do it. Miami is definitely one of my favorite cities to play in. Check out the pics from the night!